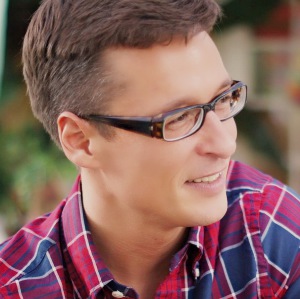 Nikolai Lugansky's victory at the 10th International Tchaikovsky Competition in Moscow, 1994, earned him instant worldwide recognition. Read about Lugansky's long lasting connection to Sergei Rachmaninoff, whose complete Etudes-Tableaux he recorded at the age of 19. The pianist talks about his student years at the Moscow Conservatory and the vital influence his famous teacher Tatjana Nikolayeva had on his understanding of music and art in general.

Choose your preferred language on the left bar for the classical music profile of Nikolai Lugansky in English or German, and enjoy reading...